The Bright Days of Before (feat. David Van Elst)

The Dancer in your DNA (feat. Jason Heerah)

Do Me Good (feat. Tania Doko)

How Were We to Know (feat. Carl Risely)

How Were We to Know (feat. Lauren Elizabeth)

I Still Get a Thrill (feat. Lauren Elizabeth)

In the Morning Sun (feat. Paulini)

Smile A While (feat. Bob Valentine)

The Stranger in the Mirror (feat. Lauren Elizabeth)

When the Morning Comes 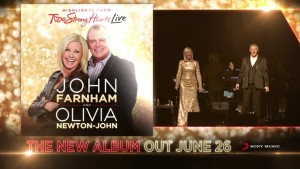 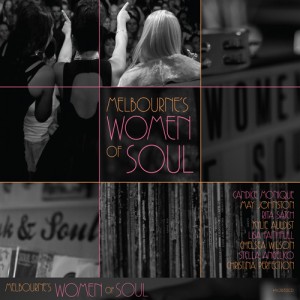 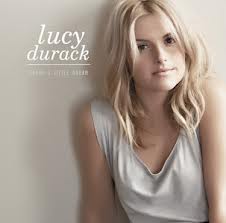 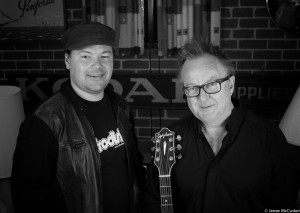